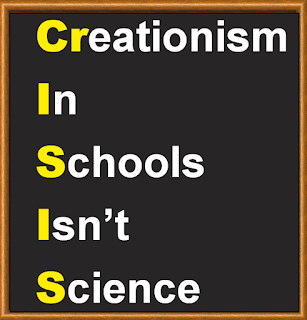 The British Centre for Science Education has announced its support for a petition opposing the teaching of creationism as scientific fact:

More background to the petition at the BCSE blog.  See also the CrISIS Facebook page

One thought on “CrISIS petition – Creationism In Schools Isn’t Science”